Jonathan Fernandez Husband: Is Love and Hip Hop Star Married? Details of His Relationship in 2022

Jonathan Fernandez's ex-boyfriend, Trent Crews, accused him of being legally married while in a relationship with him. The reality star cleared up the speculation on Instagram.
Posted On January 17, 2022
By Sonal Gera 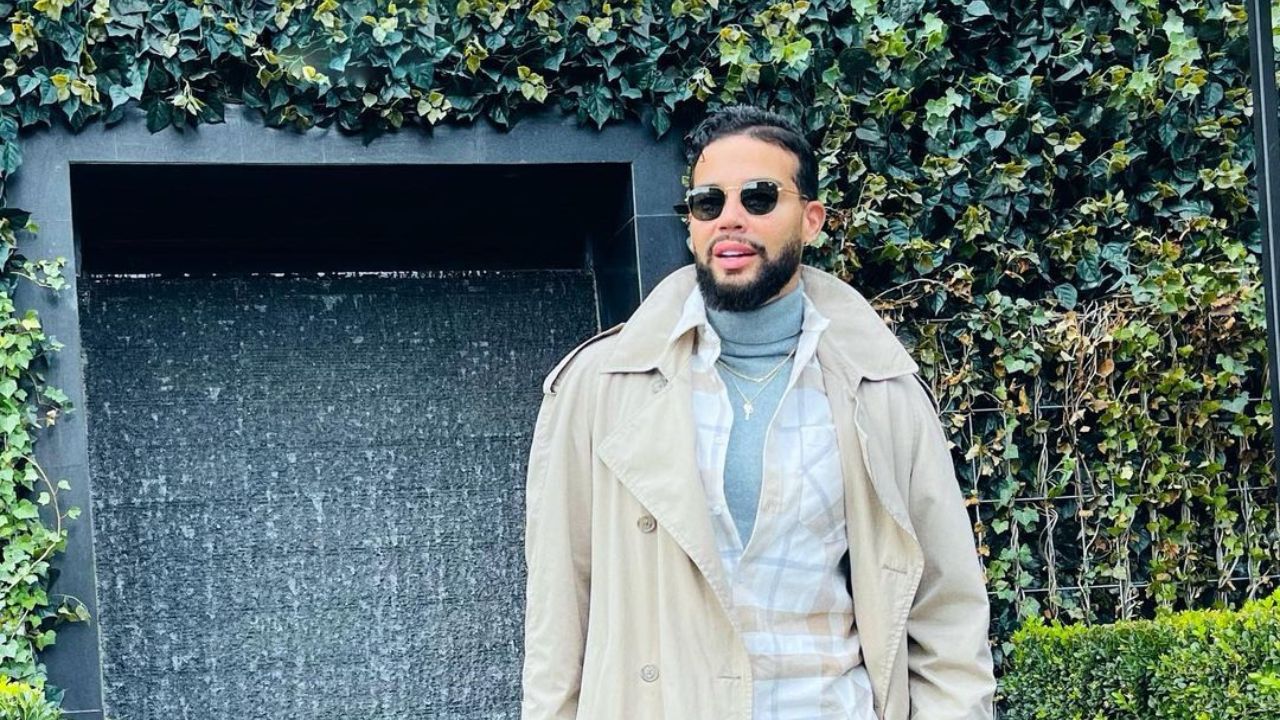 Jonathan Fernandez, the veteran of the "Love and Hip Hop" franchise, the 36-year-old reality television star, has appeared on "Love and Hip Hop: Atlanta" and "Love and Hip Hop: New York." However, his history with the show goes way beyond; before even appearing on the program, Jonathan used to work as a makeup artist for the show.

After getting popularity from the "Love and Hip Hop" franchise, Jonathan Fernandez appeared on several other reality television series like "K. Michelle: My Life" and "A Toast to Kimbella." Jonathan joined Love and Hip Hop: New York as a supporting cast in season 8.

The show chronicled his troubled love life with his then-boyfriend, Trent Crews, and his friendship with Anaís. During the show, his boyfriend, Trent, exposed that he is still legally married to his husband, so was it true? Does Jonathan Fernandez have a husband? Let's find out.

Jonathan Fernandez's Husband: Who is He?

Like mentioned earlier, Jonathan Fernandez's then-boyfriend, Trent Crews, accused him of cheating and alleged Jonathan was still legally married to his husband. As the show ended, we didn't get to see the full story of his love life or supposedly his married life.

But in season 9, Love and Hip Hop: New York resumed without addressing the main thing, that is, who is Jonathan Fernandez's husband, and started a new phase of Fernandez's life where he seems to be falling out with JuJu over a business dispute. With our question unanswered, we wanted to go a little in-depth on Jonathan's personal life, so we did. Despite Trent Crews' accusations, it seems Jonathan Fernandez is single right now. The Love and Hip Hop star cleared up the speculation through his social media profile. Taking to Instagram, Jonathan wrote, "I never cheated T; It, I never slept with somebody else, I never engaged in sexual activities or even accepted advance from somebody else whilst I was with Trent."

Following the breakup with his ex-boyfriend, Jonathan preferred to stay single for the time being and currently focusing more on his career.

It's not like Jonathan Fernandez was not married before he met Trent; the 36-year-old reality television star was married to his ex-husband, Jonas. However, their marriage didn't last long as he met Trent. According to Fernandez, he and his ex-husband got hitched when gay marriage had just been legalized a few months before.

When Jonas proposed to Jonathan Fernandez for the marriage, he said yes just to give it a try and see what comes after. But their marriage didn't work out as they had planned and decided to stay just as friends. After the decision to stay as friends, Fernandez then started dating Crews.

Trent was, however, right when he accused Jonathan was legally married to his ex-husband, Jonas. But he said he hadn't been intimate with Jonas in a year and a half. So, we would not say Trent was wrong here, but Jonathan also didn't cheat on him either.

One thing you should know, too. Before getting married to his ex-husband, Jonas, Jonathan was in a relationship with Brian. The former couple was engaged but couldn't take their relationship further than an engagement.