Comedians Natalie Williamson, Enrico Colangeli, and Fuquan Johnson died of a drugs overdose at a LA party.
Posted On September 6, 2021
By Cecilia Smith 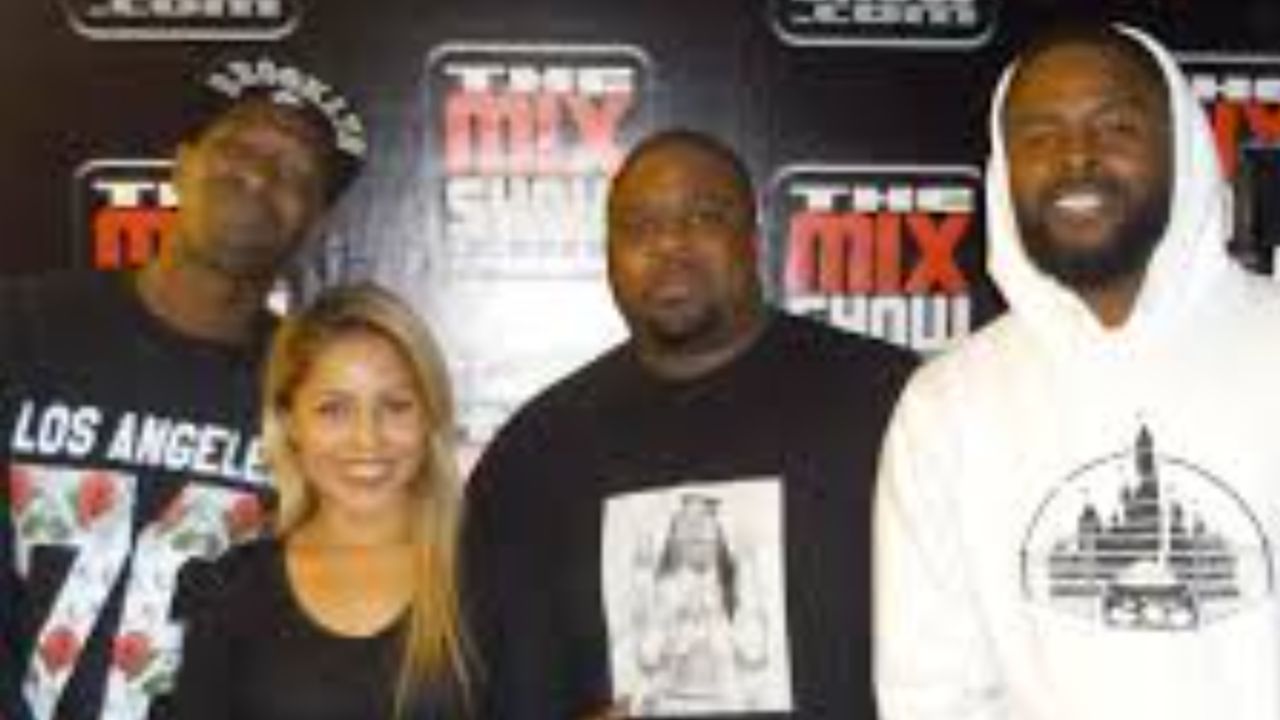 Comedian Natalie Williamson and two others are dead due to overdose. According to the reports, Natalie, Fuquan Johnson, and Enrico Colangeli died due to a possible fentanyl-laced cocaine overdose. One more comedian at the scene, Kate Quigley, was rushed to the hospital.

Comedian Enrico Colangeli also died due to a fentanyl-laced cocaine overdose at a LA party. (TMZ)

Comedian Brian Redband recently shared the screenshot of his text with Kate following which it seems the hospitalized Darius Rucker ex-girlfriend is going to pull through. The 39-year-old comedian replied to Redband's text, saying, "I'm alive. I'm not great but I'm OK."

Comedian Natalie Williamson was 33 years old at the time of her death due to overdose. Reportedly, she was also part of "The HAHA Comedy Club" in Los Angeles.