Sarah Paulson Fat Suit: She Admits Wearing It For Her Role of Linda Tripp was Wrong Sarah Paulson is portraying the character of Linda Tripp on the FX series "Impeachment: American Crime Story." The 46-year-old actress is now regretting her choice to wear a fat suit for the role.

Even some critics have come forward to support Sarah Paulson's statement. A New York-based actor, Abby Rose Morris, agreed she shouldn't have worn the fat suit for the role. Abby said, "Fat actors rarely get cast in roles. When we're shut out of the roles intended to be fat the message is that fat actors don’t deserve to be seen." 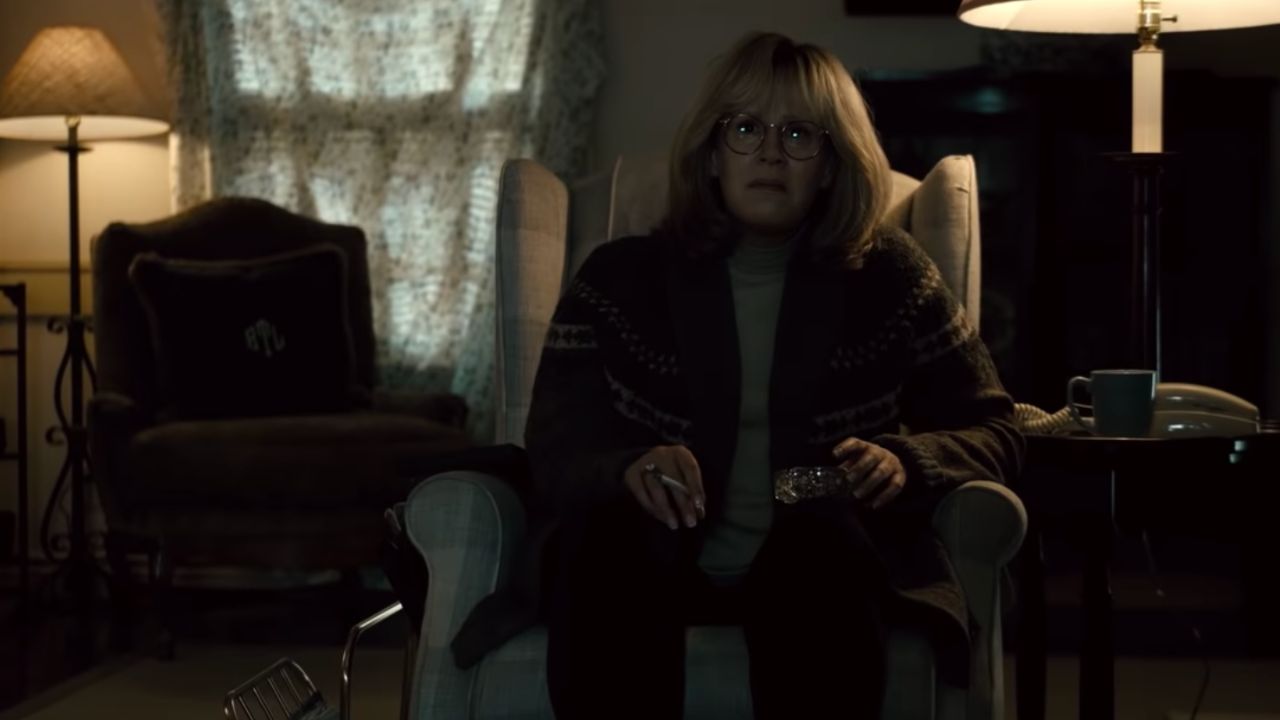 According to Ryan, the show will center its narrative around Lewinsky (played by Beanie Feldstein), Linda Tripp, and Paula Jones (played by Annaleigh Ashford), who found themselves surrounded by the scandal. The show is trying to show you what you missed when the real scandal came out.

The series revolves around the time of Clinton's impeachment. The show will show how Linda and Monica meet as co-workers at the Pentagon, Paula decides to sue Bill, and the narrative moves to Oval Office.