Mimi Keene Boyfriend 2021: Is Ruby Matthews Actor on Sex Education in a Relationship? Here's What You Should Know

Mimi Keene and Asa Butterfield are not dating each other. It seems the 23-year-old British actress of Italian descent is single as of 2021.
Posted On September 18, 2021
By Abhimanyu Mishra 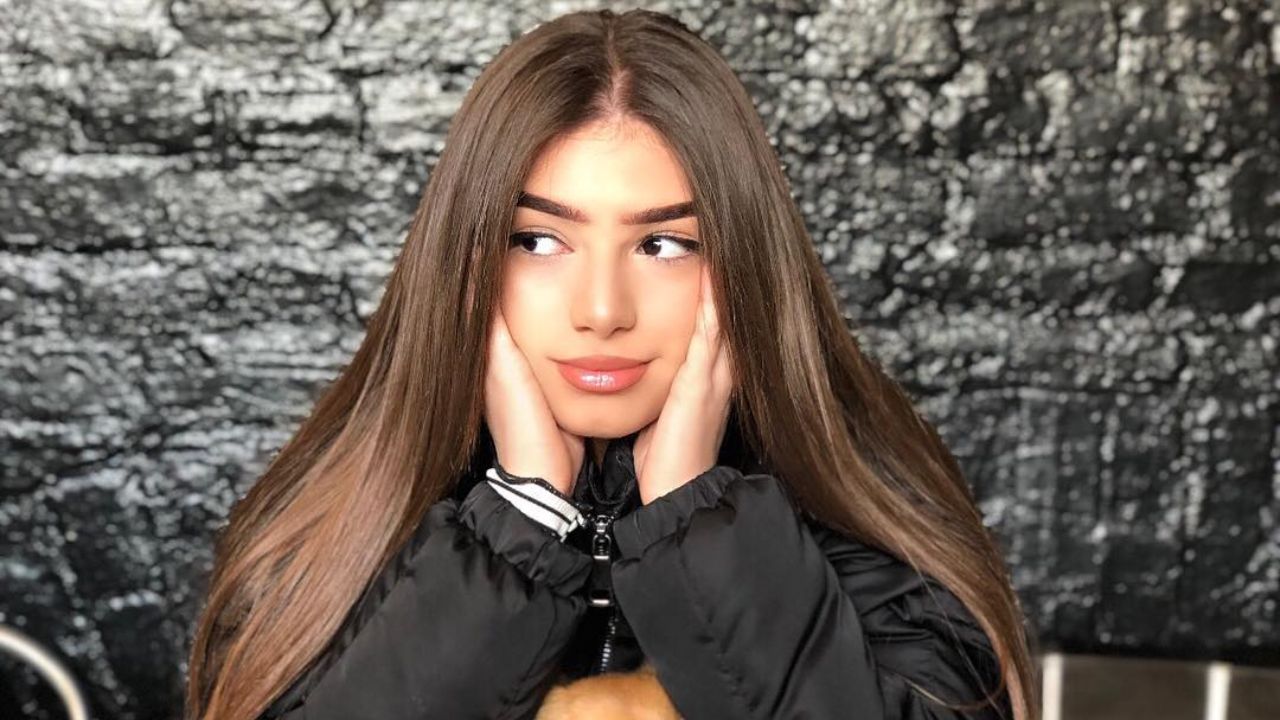 People love Mimi Keene's role on Netflix's "Sex Education" as Ruby Mathews. The 23-year-old actress plays the character of a crazy, carefree, psycho teenager who makes boys uncomfortable with her openness to sex; that's why "sex education." With the massive hit with the success, the actors on the show are getting massive popularity among the fans, and we can see why.

As we all know, the show is a massive hit; it is renewed for season 3 this year, which is rare as most of the top-rated shows don't get a second chance on the platform. Take "Jupiter's Legacy" for instance; it got canceled after the first season even though it promised a more thrilling sequel. Thankfully, Sex Education passed Netflix's test for renewal this year.

Coming back to Mimi Keene, indeed, the show is a hit; no doubt about it, the 23-year-old British actress has managed to win the hearts of the show's fans equally.

With her carefree take on everything in life, Mimi's character, Ruby Mathews, is what we love about the show. She and her co-star, Asa Butterfield's great on-screen chemistry, is making the fans swoon. While Asa's character, Otis Milburn, has a thing with Emma Mackey's character Maeve Wiley, fans want to see Ruby and Otis following their intimate scene on the show. Fans wanted to see Otis and Ruby together, and they got it. (Sex Education IMDb)

Fans thought Otis and Ruby couldn't be together because, if that's the case, Maeve has to start forming a bond with Isaac or someone else. But that was so last year, and this new season brings a whole new horizon to those relationship timelines after the bold scene between Otis and Ruby. Some fans, however, predicted this last year.

One Redditor wrote, "In my opinion, it is obvious that Maeve and Otis will be together and Otis and ruby is unrealistic and doesn’t make sense whoever a storyline between them ( for example, Ruby having a crush on Otis and trying to get him) would be very good as it causes another hurdle for Otis to climb over and also may cause reactions from Maeve allowing her to show her love and affection as it is always Otis confessing love or showing obvious defection which would be quite refreshing."

Will that be the case, or will Otis fall in love with Ruby this season? Well, we don't want to spoil things for you if you haven't watched Sex Education season 3 yet. But the real question is, Are Mimi Keene and Asa Butterfield dating in real life?

Mimi Keene Boyfriend in 2021? Is She Dating Someone?

Despite fans' speculations and wishes, Mimi Keene and Asa Butterfield are not dating each other. It seems the 23-year-old British actress of Italian descent is single as of 2021. Mimi keeps her personal life private, so much so that she rarely updates her fans on her social media. So, it's hard to tell if she is really dating anyone at the moment.

Mimi Keene, moreover, hasn't publicly spoken about her relationship ever. So, all we can say, for now, is the 23-year-old British actress is single. But we assume the actress is pretty much like her character Ruby in real life, and we all know Ruby, we will know if she ever gets in a relationship, or at least, a serious one for sure.