Elias Kacavas is a new addition to Euphoria. HBO premiered Euphoria Season 2 on January 9, 2022. The show is back after a long hiatus and is all ready to dive into the teenagers' life as they grapple with issues of drugs, s*x, and violence. The show perfectly captures the present-day scenario where kids of this age navigate through love and friendships.

Drake, along with his manager Future the Prince, is the show's executive producer, and the show is undoubtedly full of top-notch actors like Zendaya, Maude Apatow, Angus Cloud, Jacob Elordi and many others more. In Euphoria Season 2 Episode 3, we got to meet a few new faces, too.

The first part of the Euphoria Season 2 Episode 3 is set in the 80s; the songs and vibe they were grooving to took us back in time, as it felt like we were reliving the moment ourselves. Beautifully presented, we must say. However, we also learned Cal and Derek were more than just best friends! We will discuss their moment in a while, but let's find out more About Young Cal actor Elias Kacavas.

Elias Kavacas plays the character of Young Cal in Euphoria Season 2 Episode 3. The actor is originally from Manchester, New Hampshire and attended  NYU's Tisch School of the Arts for Drama. Known best for his method-acting, Elias Kacavas is Hollywood's new big thing. 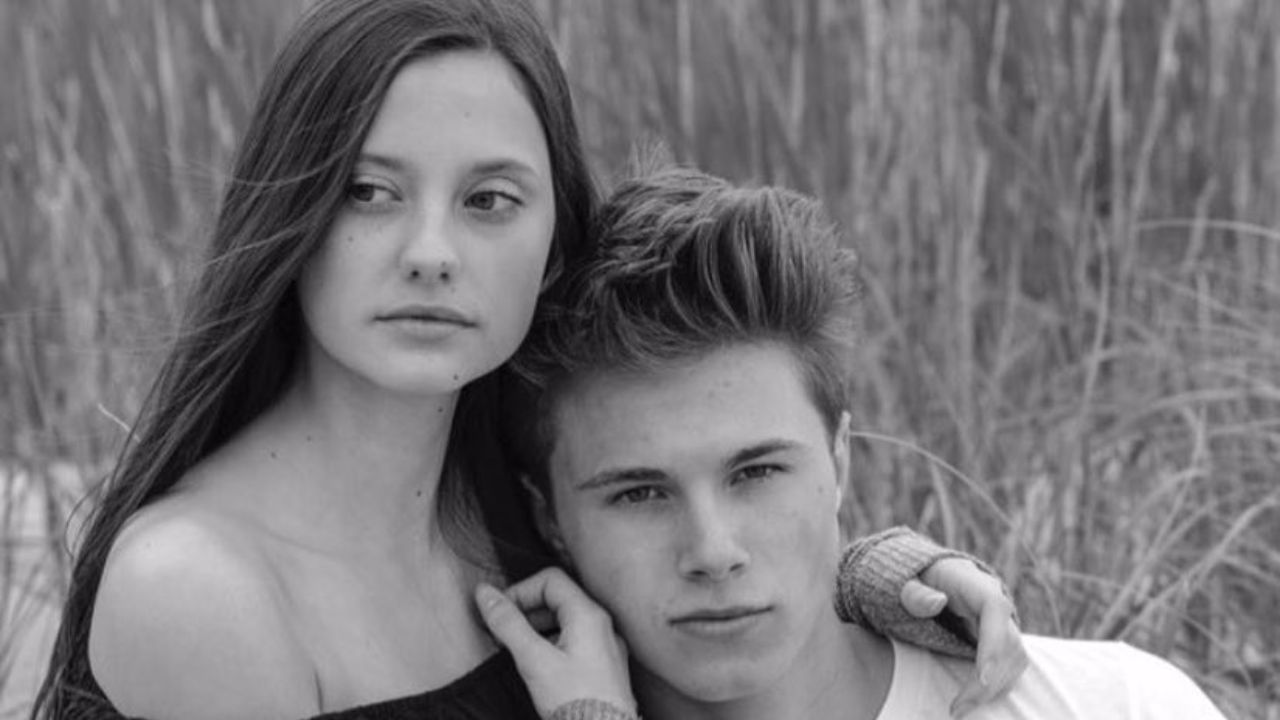 Elias Kacavas is not new to television series; Young Cal actor has worked on some of the big projects like "Pretty Little Liars," "House of Fluff," "Death of Matriarch," AT&T commercial as the principal. Despite having worked on several projects, Kacavas' stint in Euphoria is considered his major breakthrough.

While his birthday is still unknown, some reports suggest that Elias Kacavas will be 24 years old in 2022.

Elias Kacavas and Henry Eikenberry are the new additions to Euphoria Season 2. The duo played the character of young Cal and Young Derek, respectively, and are currently hype right now following their kissing scene in Episode 3.

Elias Kacavas and Henry Eikenberry's characters are best friends, but as the show progressed, we learned that Cal and Derek have feelings for each other; The two best friends kiss while dancing to the song "Never Tear Us Apart" by INXS. But their romance was short-lived.

Cal and Derek kiss on graduation night; the next morning, Cal wakes up with a big smile on his face remembering a romantic moment with Derek from last night. But his big smile turns into a life-long frown when he learns his then-girlfriend and now wife, Marsha, is pregnant.

Who is Elias Kacavas' Girlfriend?

Elias is seemingly single as of 2022. However, some rumors suggest he is dating his alleged girlfriend, Honora Dalamagas. Elias' alleged girlfriend graduated from the University of Saint Joseph and currently pursuing her modeling career.

Elias and Honora reportedly have been in a relationship for a few years now; However, the alleged couple hasn't confirmed the rumors yet.