Maynard James Keenan Wife 2021: Who is the American Musician Married With? Know Everything Here!

Maynard James Keenan is still married to his wife for more than eight years now, the couple also shares a daughter together.
Posted On August 12, 2021
By Abhimanyu Mishra Maynard James Keenan needs no introduction; he is the frontman of ‘Tool,” “Perfect Circle,” and “Puscifer.” The 57-year-old is an American singer, songwriter, musician, and record producer, and sometimes he is also known as an actor and winemaker.

As we said, Maynard James Keenan is well known to the public eye; however, his marriage has always been the case of speculations. Almost everyone who follows Tool and Puscifer frontman was married twice, but we haven’t heard anything after that.

Maynard James Keenan was previously married to Jennifer Brenna Ferguson; the former couple tied the knots in 2003 and called it off after a few years in their marriage. The Puscifer vocalist then got hitched to Jen Lei Li, but some sources claim they are not together anymore.

What’s the truth? Is Maynard James Keenan really single, or is he still married to Jen Lei Li? Let’s find out.

Indeed, Maynard James Keenan is still married to his wife, Jen Lei Li, aka Licorice Lust. The couple tied the knots in 2012; according to some sources, James and Licorice Lust had a lowkey wedding ceremony. Only a few friends and family members were invited, and we didn’t even get a glimpse of their wedding. 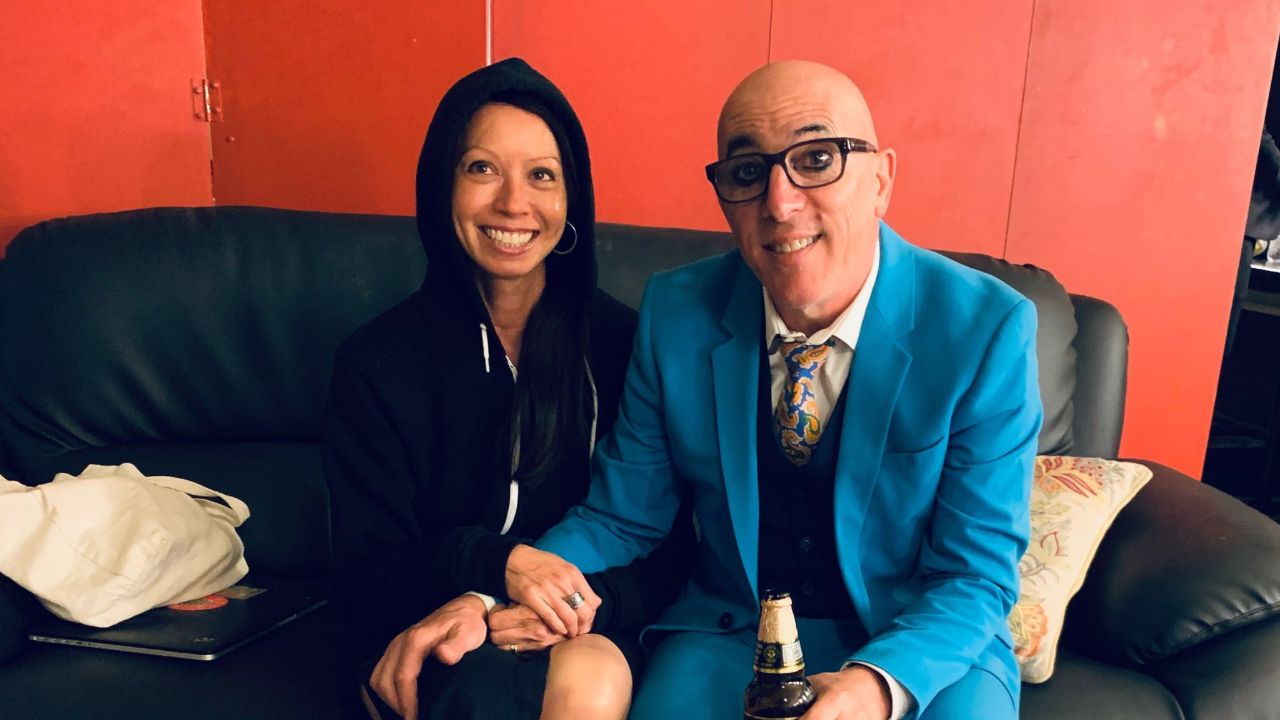 Maynard James Keenan is married to his wife, Jen Lei Li, aka Licorice Lust. The couple tied the knots in 2012. (Maynard’s Twitter)

All thanks to Licorice Lust, Puscifer the Shop was featured on Atlas Obscure as well, inside the store, a mysterious statue that’s a spinoff of the Hindu god Shiva, but head replaced with Puscifer logo, draws the attention of people that helped them listed on Obscura site. 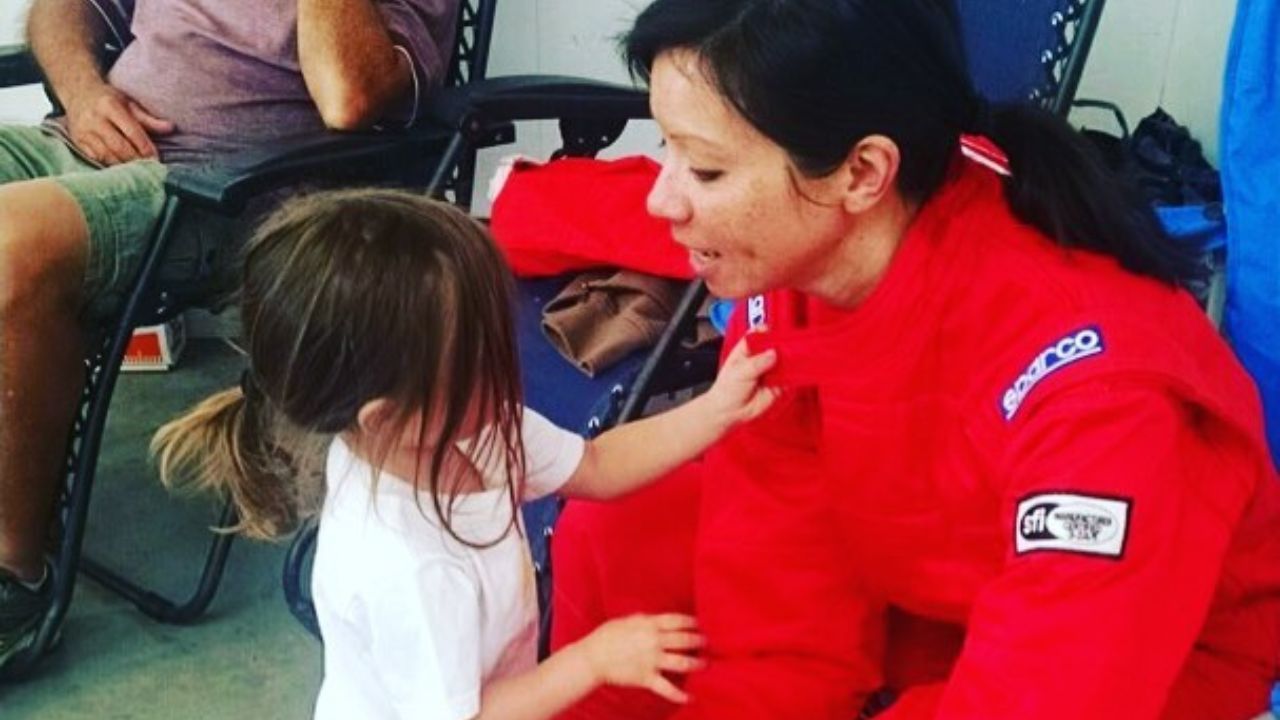 Maynard James Keenan’s wife and their daughter, Lei Li Agostina Maria. She is all grown up now; look at her; she is helping her momma already.

While talking about her early life, we couldn’t find more information on that; however, we know Maynard James Keenan wife was born on August 12, 1975. She turned 46 this year, and her husband posted a rather long post to wish her a happy birthday, but Keenan also had some bad news to share.

As we said, Licorice Lust celebrates her birthday on August 12, so today it was, and her husband Maynard J Keenan posted a rather long post to wish his wife a happy birthday. However, he had some bad news to share, but through his post, we knew that Jen Lei Li is a fighter.

Maynard J Keenan took to Twitter to post the message; he wished Jen Lei Li happy birthday and shared that she has been fighting cancer for the past few years. Maynard wrote,

“Today is my wife’s Birthday. #licoricelust I’m going to guess that it will be viewed as her favorite. In late Nov she felt a lump in her breast. On X-mas eve, she was diagnosed with cancer. She didn’t collapse into a pile of self-pity. She didn’t launch into an entitlement rage.”

Today is my wife’s Birthday. #licoricelust I’m going to guess that it will be viewed as her favorite. In late Nov she felt a lump in her breast. On X-mas eve, she was diagnosed with cancer. She didn’t collapse into a pile of self pity. She didn’t launch into an entitlement rage. pic.twitter.com/QI6z3WekOT

“had our friend Brook make her a wig to match. And then she went to work. No one was the wiser. She’s successfully navigated both the chemo and the surgery and now begins the radiation. And all without whining or bitching. She is my rock. She is my muse. She is my ALL. Be like Jen. Happy Birthday, My Love. Cheers to this one and many more.”